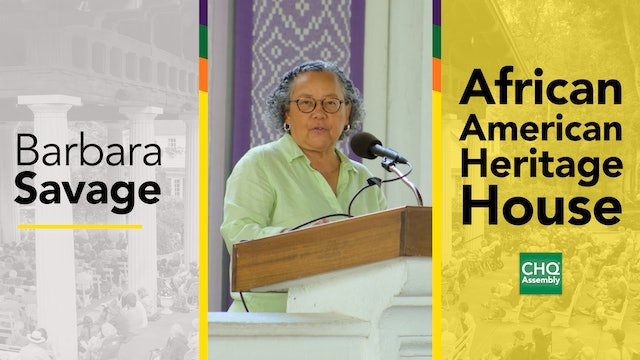 Barbara D. Savage is the Geraldine R. Segal Professor of American Social Thought in the Department of Africana Studies of the University of Pennsylvania. She was a member of the University’s History Department from 1995-2013 and in 2018 she was awarded the Vyvyan Harmsworth Professorship of American History at the University of Oxford. Savage's book, Your Spirits Walk Beside Us: The Politics of Black Religion, is an historical examination of debates about the public responsibility of black churches and the role of religion in racial leadership. That book was the winner of the prestigious 2012 Grawemeyer Prize in Religion. She also is the author of Broadcasting Freedom: Radio, War, and the Politics of Race, 1938-1948 which won the Herbert Hoover Presidential Library Award. In addition, she is co-editor of Women and Religion in the African Diaspora with R. Marie Griffith. Savage is currently at work on an intellectual biography of Professor Merze Tate, an African American woman who pioneered in the fields of diplomatic history and international relations during her tenure at Howard University from 1942 to 1977. Trained at both Oxford and Harvard, Tate was one of the few black women academics of her generation. Her introductory essay on Tate is included in Toward an Intellectual History of Black Women, a collection she co-edited with Mia Bay, Farah J. Griffin, and Martha S. Jones. Her work has been supported by the Smithsonian Institution, the Radcliffe Institute for Advanced Studies at Harvard University, the Princeton University Center for the Study of Religion, and the Scholars-in-Residence Program at the Schomburg Center on Black Culture of the New York Public Library. She currently serves on the Board of Trustees for the Wenner-Gren Foundation for Anthropological Research. Savage received her doctorate in history from Yale in 1995, and also holds a law degree from Georgetown University and an undergraduate degree from the University of Virginia. 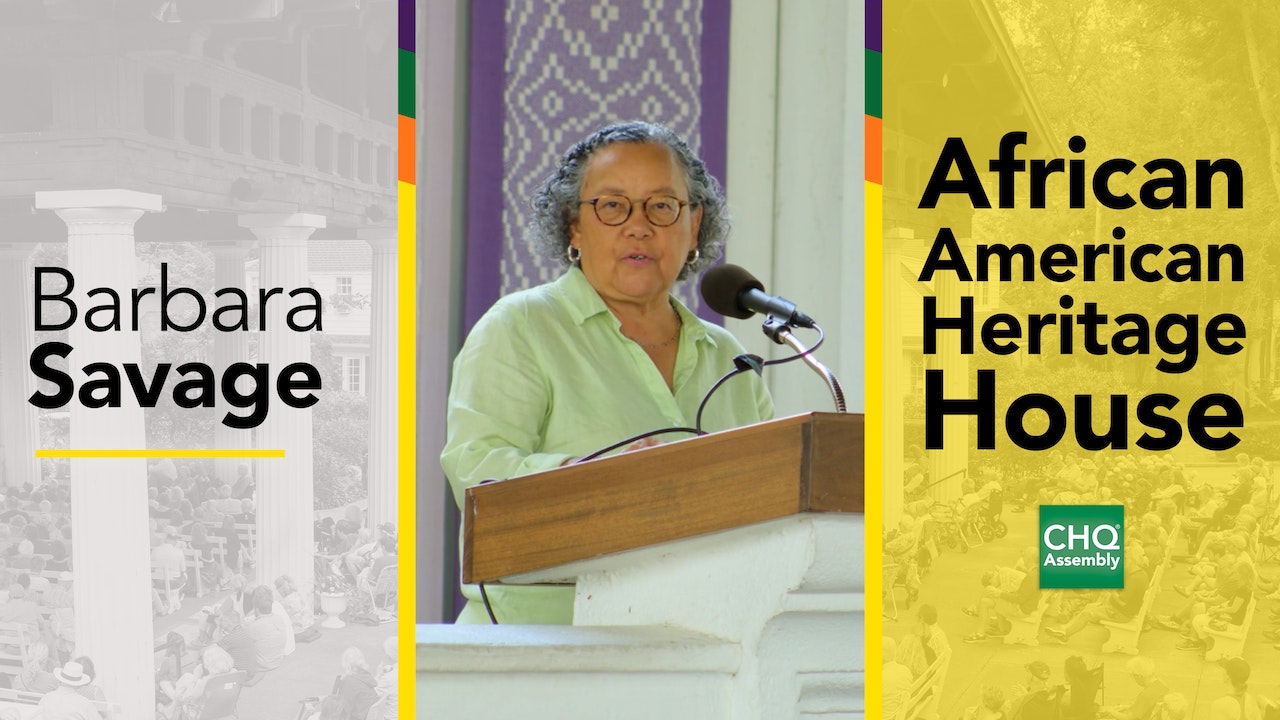