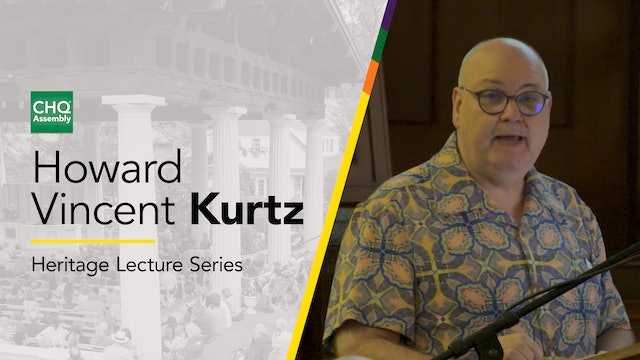 Heritage Lecture Series Howard Vincent Kurtz - discusses “Baubles, Bangles and Beads: Rose Weiss, Costume Designer for ‘The Lawrence Welk Show.’” Rosalind Beverly Friedman Weiss Berman, known as Rose Weiss, was born Jan. 28, 1921. The costume designer for the musical television series “The Lawrence Welk Show,” which aired on ABC and then in syndication, designed costumes for all the performers during the entire run of the program from 1955 to 1982. Weiss continued to design for “The Lawrence Welk” reunion shows from 1982 to 2005. She died Aug. 22, 2019. Howard Vincent Kurtz is professor emeritus of the College of Visual and Performing Arts at George Mason University in Fairfax, Virginia, where he served as the resident costume designer and chair of the design and tech program for 25 years. His designs have been seen at Orlando Shakes, Opera Orlando, The Kennedy Center, Arena Stage, and many other theaters on the East Coast. He was honored to receive the Helen Hayes Outstanding Costume Design Award in Washington, D.C. Kurtz is a member of United Scenic Artists, Local 829, Costume Division. Originally presented in person July 19, 2022. 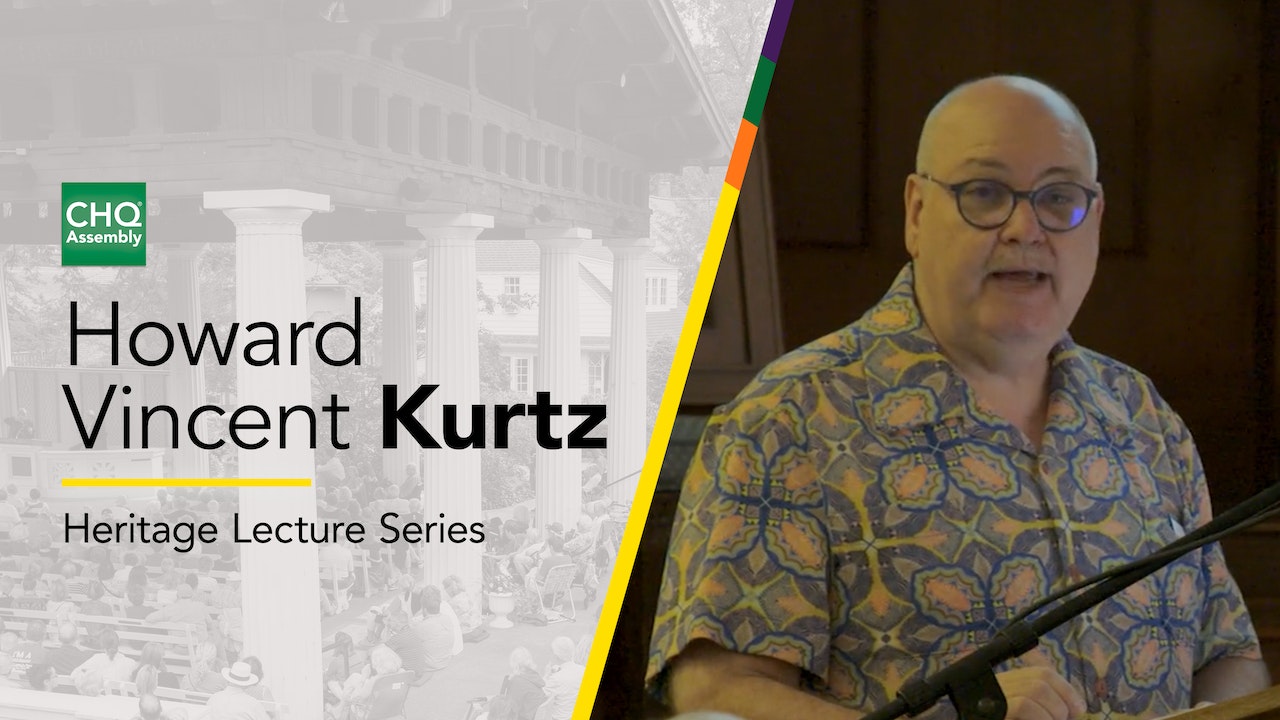