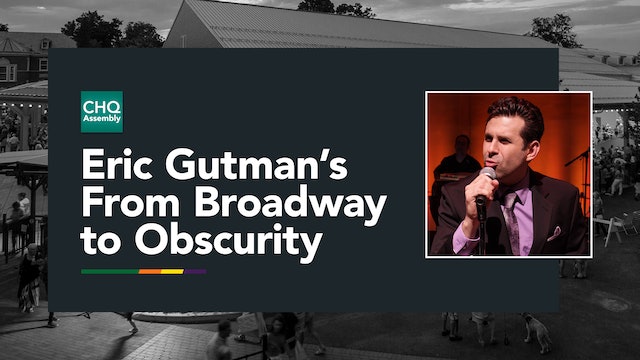 Eric Gutman’s From Broadway to Obscurity

Premiere of: "Eric Gutman's From Broadway to Obscurity", which was recorded at Marygrove Theatre by Detroit Public TV and Detroit Public Theatre, is a musical love letter to both Broadway and Michigan. At the peak of his career playing several roles in the Tony and Grammy award-winning smash hit Jersey Boys on Broadway, Eric Gutman made the decision to return to his hometown in Metro Detroit so he could raise his two young daughters close to family. Weaving together beloved songs from musical theatre and popular music, dead-on celebrity impressions, and sneak peeks at what goes on backstage at one of the biggest hits in Broadway history, Gutman, who made the transition from Broadway star to suburban Michigan Dad, will share his extraordinary gifts with audiences in this thrilling concert experience. 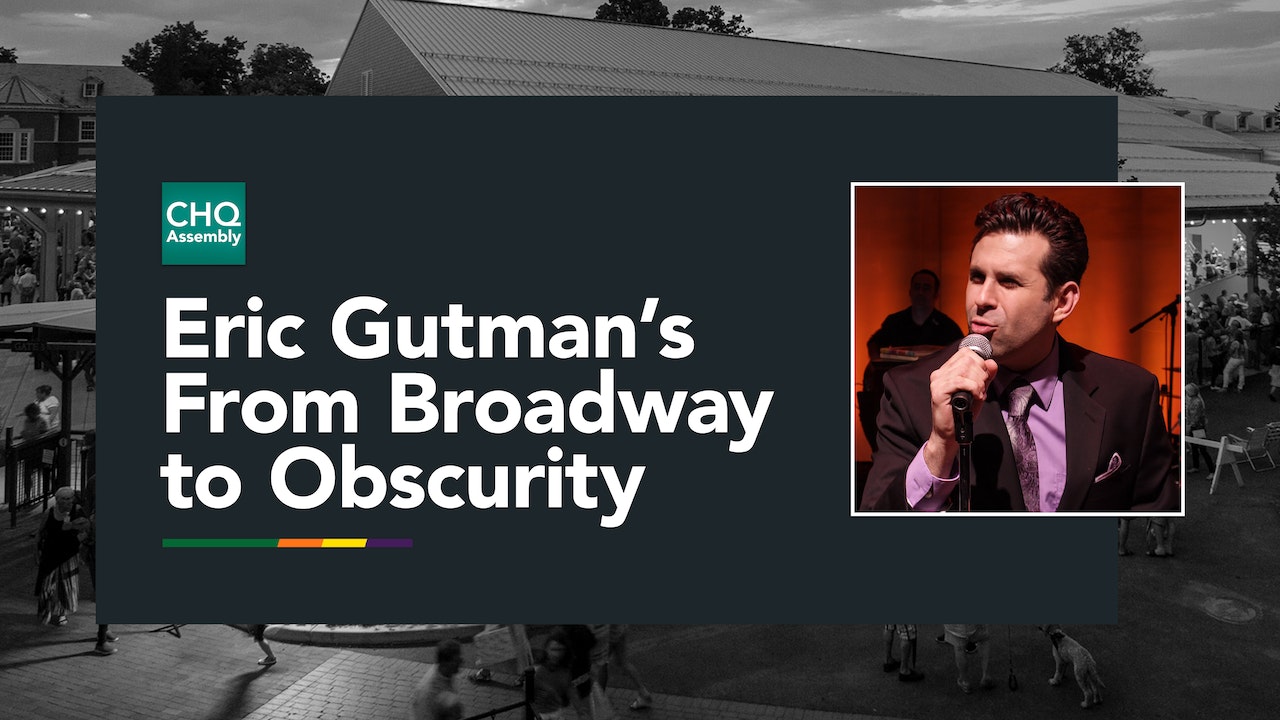