Skip to main content
CHQ Assembly is the digital expression of Chautauqua Institution — a nonprofit organization that exists to explore the best in human values and the enrichment of life. This exploration takes place in an interdisciplinary and intergenerational way that is characterized by a unique commitment to upholding the dignity and contributions of all people. We invite you to join us in exploring critical issues of the day through a range of experiences — lectures, artistic experiences, master and enrichment courses, and conversations — that combine to call you to your best self for a better world.
✕ ✕
Live stream preview 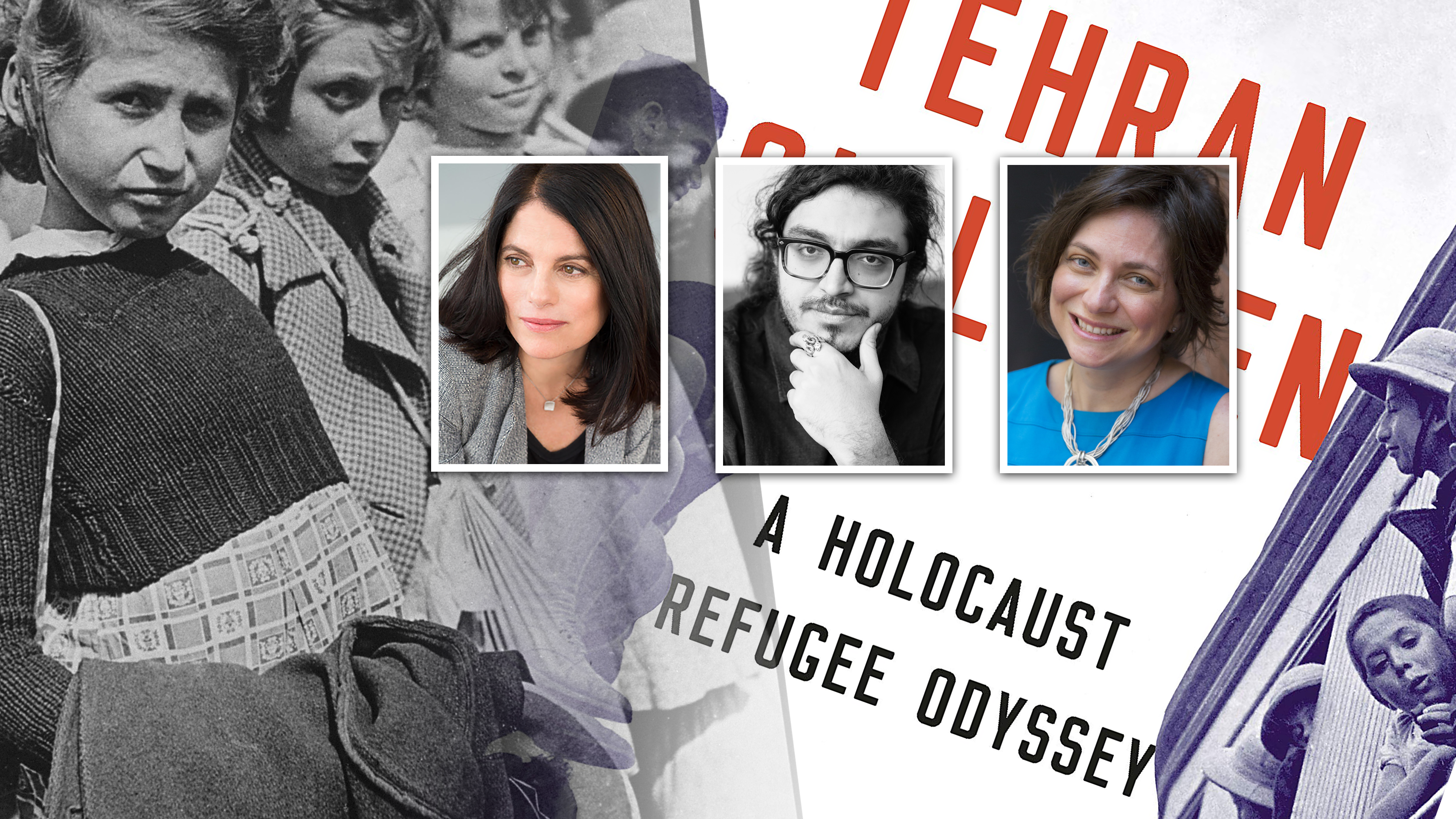 The Tehran Children: Iran's Unexpected & Suppressed Connection to the Holocaust

During World War II, Iran gave shelter to thousands of Polish Jews fleeing the Nazis. Within this group who traversed vast parts of the Soviet Union to Iran, there were 1,000 young people who became known as the Tehran Children. This history is less familiar in Iran, where the regime has become known for anti-Zionism, antisemitism, Holocaust denial, and the suppression of access to Holocaust history.

During this two-part digital program, join experts to learn about Iran's lesser-known connection to the Holocaust, hear about a daughter’s decade-long journey in the footsteps of her “Tehran Child” father, and examine why retracing this history is relevant today, not only to Iranians, but all of humanity.

Part One: Why was Iran’s wartime rescue of Jewish orphans obscured?

Part Two: How did this history impact one descendent of Jewish refugees?

Up Next in Featured